Pigman's BBQ has been serving up Pork,Chicken, Beef,and Tuna Q for the masses for 31 years! We strive to give you the BBQ experience you won't soon forget!
It’s the oldest style of BBQ in the nation, that’s all! Specifically, Eastern NC BBQ!

Bill Shaver created Pigman’s in late 1985 as a way to expand his seasonal country ham shop. Nicknamed, “The Pigman,” (after his adoration for his pet pig, Piggy Lou), Bill created a legacy with his exotic pets and tasty barbeque. It all started with him messing around with BBQ recipes and serving up lunches to patrons of the ham shop. His recipes eventually got pretty good and attracted people from all over to have a taste of The Pigman’s new creation.

Not only was Bill a great cook, but even better marketer, he decided to start a new restaurant called Pigman’s Bar-B-Que and in 1991, Shaver built a new place at a prominent location right in the heart of Kill Devil Hills. The wood framed building was designed to be reminiscent of a country farm house, and Bill kept a variety of his pets outside, including two potbelly pigs, to attract and entertain visitors and children. Although the animals are no longer present, the décor and atmosphere inside is still that of a country house with fine woods and southern flavor. Well, Bill retired a few years ago, but the Pigman’s legacy is still thriving under the ownership and management of Richard Bruce and Top Palmer. Both of the boys worked for Bill back in the day, pulling pork, scrubbing floors, and just about anything they were asked to do. Bill tapped them to take over the business and fill the role of “The Pigman” and they’ve been doing that ever since.

Along with keeping the products and recipes consistent and unchanged, they have been successful making some changes. Not only has their off-premise catering business continued to grow, but they have added online ordering and shipping of Pigman’s delicious food (whenever you feel the need for that Que). They’re also planning a second location and pursuing a goal to one day franchise Pigman’s Bar-B-Que. All this while never taking their attention away from serving their patrons the finest bar-b-que to be had in the region.

As the Sauce Turns
Pigman's Catering 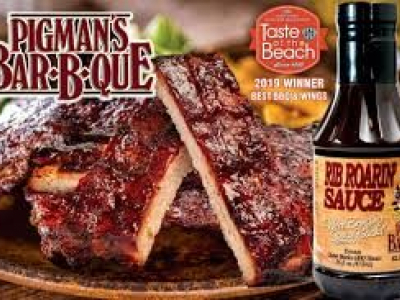 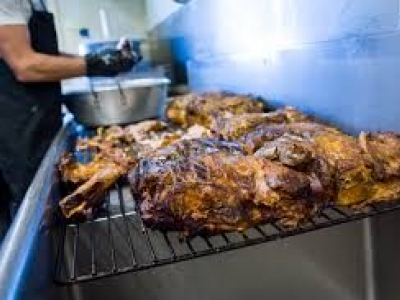 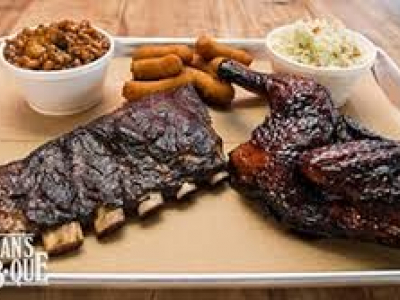 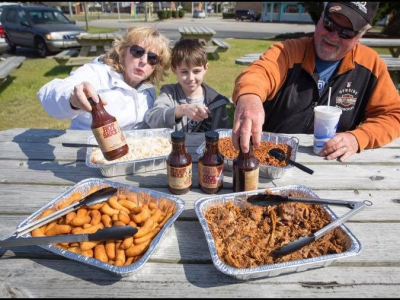 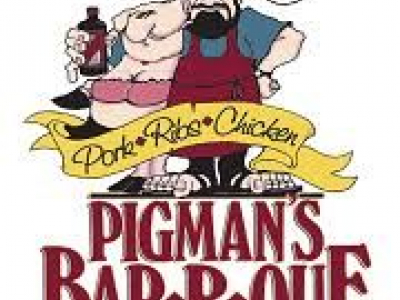 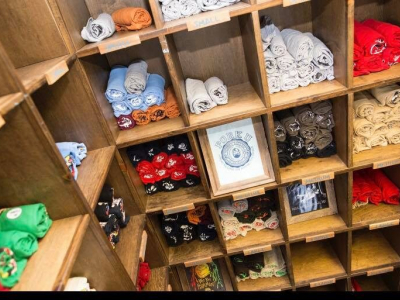 Send a message to