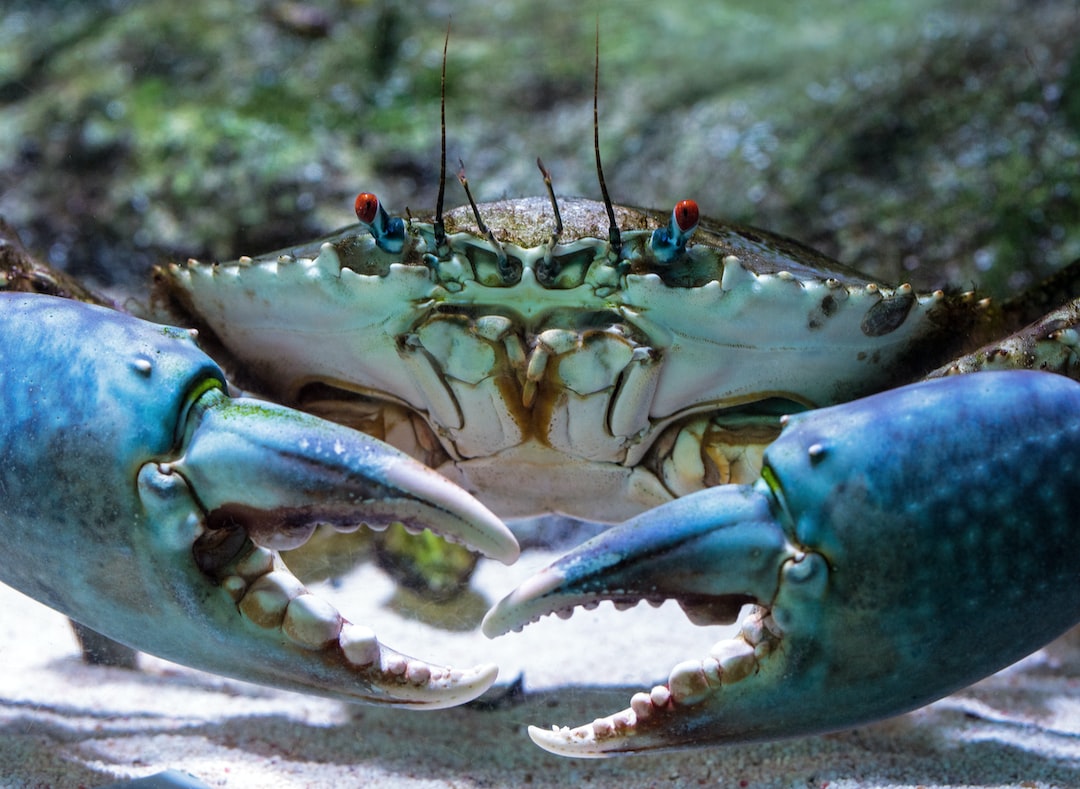 It's Time For Soft Shell Crabs 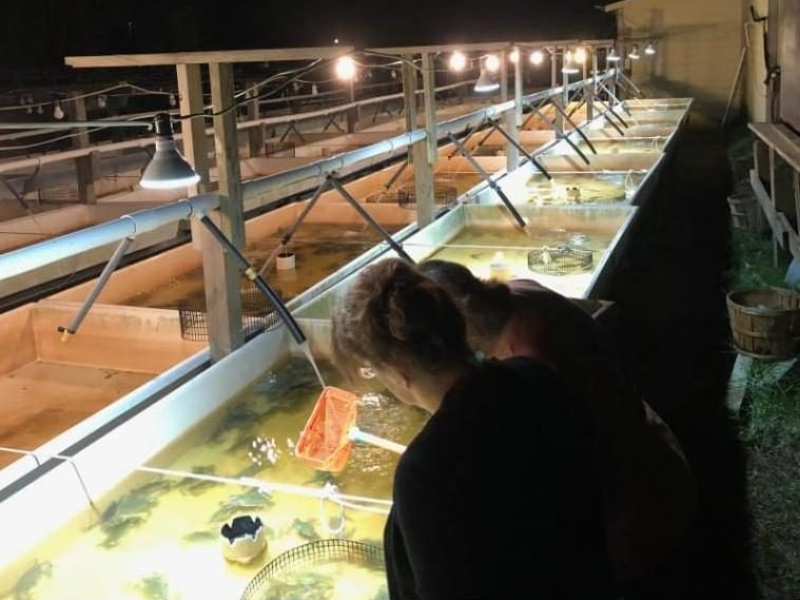 Spring is in the air and many an Outer Banker’s fancy turns to that underappreciated delicacy from Neptune’s bounty—the soft shell crab.

In April and May the blue crabs that are ubiquitous in our waters begin to shed their shells in anticipation of a summer growth spurt.

During a very short window of time between the molting of the old shell and the time when the new exoskeleton begins to harden the soft shells must be harvested. In fact this window is so short that modern shedding operators check their crabs as often as every three hours.

In days gone by harvesting soft shells was a haphazard endeavor. Crabbers would harvest the crustaceans in pots or even nets as they would hard shell crabs and separate the ‘peelers’ from the catch.

Ingenuity and technology have combined to create a more efficient way to harvest these sweet and tangy delights using saltwater shedding tanks.

From April and into June or early July (depending upon water temperatures, rainfall and other random factors) crabbers harvest their catch from pots scattered along local sounds and estuaries and place them in a series of tanks fed by aerated saltwater.

One can spy these tanks along Colington Road and other areas of the Outer Banks near water sources.

The crabs are monitored often during the course of the day. As mentioned above, the window before a crab sheds its old exoskeleton and begins to harden its new exterior can be a short as three hours. In the early stages the new shell is just paper thin—but even that little bit of hardening is enough to disqualify the crab as a ‘soft shell’ and the crabber will return the ‘lucky’ critter to the wild to carry on for another day. And to complicate matters more—a crab that has just jettisoned its old shell is too soft to harvest—it won’t survive the handling.

When a crab has molted it is very vulnerable to a wider variety of predators- so nature has helped the creature along by speeding up the hardening process to help ensure it’s survival in the wild.

When inspecting the tank the experienced crabber can identify soft shells by a subtle change in the texture of their skin. A telltale a soft shell crab is in the tank—a vacated shell. The race is on to catch them before they commence the hardening process. Even this process is tricky—a crab just out of the shell is too soft to take.

We watched Dana Beasley sort his crabs on a chilly nighttime run. Beasley’s crabs find their way to several local restaurants so chances are good you’ve sampled some his fare—especially if you’ve tried the fried crabs at Mulligan’s.

First Beasley checks a small holding area—a bit of circular metal ‘fencing’ where he isolated crabs he felt were close to shedding or crabs too soft to take in a previous run.

Then he scours the free swimming crabs for other soft shells discarding the vacated shells as he locates shedders that aren’t in the isolation pens.

The harvested soft shells are stored in wax boxes for sale to fish markets and restaurants. Buyers require the crabs to be alive when purchased and the crabs will survive for a few days in the boxes. Retailers and restaurants can then serve them fresh or clean them and freeze them for later use. If you purchase soft shell crabs from a market make sure they are alive and cook them the same day to be safe.

Most Outer Bankers like to lightly fry their soft shell crabs.

There are two distinct camps of soft shell aficionados—those who prefer their crabs cleaned before consumption and those who dive right in with the inner crab intact—‘mustard’ and all.

Similar to raw oysters, soft shell crabs are either a delicacy one craves or a ‘turn off’ that many will simply not entertain as a food option.

For this writer the more ‘haters’ there are the more soft shell crabs for the rest of us! And soon the fryer on my deck will performing its magic on some lightly breaded peelers. 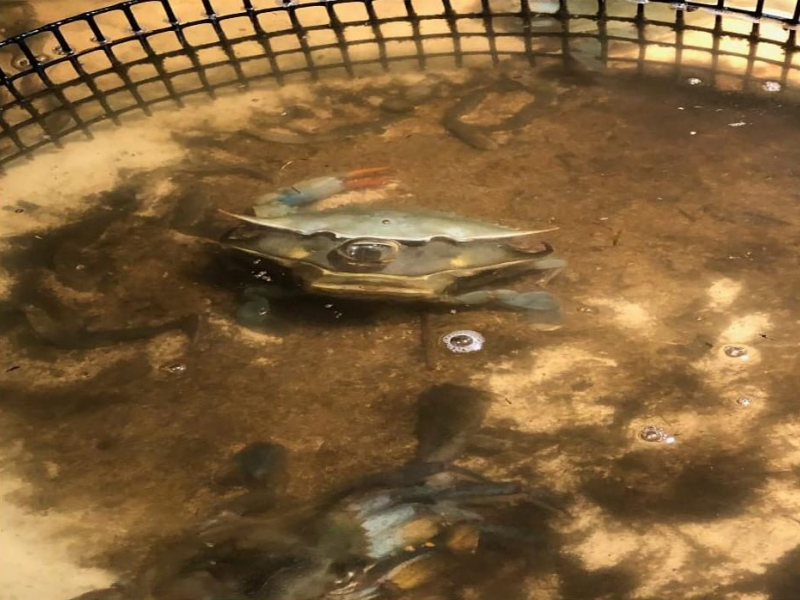 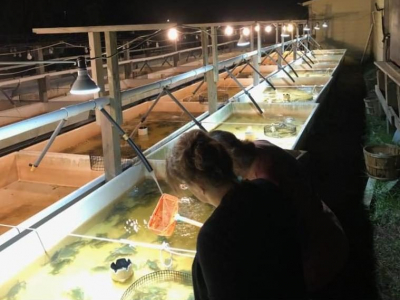 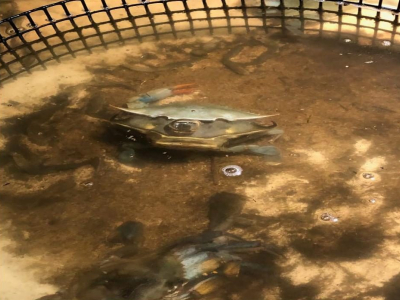 Russ Lay A Virginia native and former co-owner of OBX Voice, Russ also is a licensed mortgage broker and teaches political science and international studies a College of The Albemarle. He and his wife, Rose live in Nags Head with two cats.
Fun Things to Do Reviews