From Tragedy a Celebration of Life Through Art—Ravann and Sebastian From Tragedy a Celebration of Life Through Art—Ravann and Sebastian

Along the southern walkway at Dowdy’s Park in Nags Head stands a painted wall known as the Peek-A-Boo wall. It was an integral part of the overall concept of the park designed for children to have some fun while experiencing art. The wall features several cutout holes where kids can peer through the wall and the original art was largely contributed by students at the nearby Nags Head Elementary School.

The elements had weathered the original art and the Town of Nags Head made a wonderful decision to team up with the Dare County Arts Council for a new design that would celebrate the lives of Ravann Horton and Sebastian “Sebi” Lopez—the mother and son tragically lost in a house fire this past May.

Ravann was well-known on the Outer Banks for her role as a promotor of the arts and the local music scene and Sebi was a well-loved student who attended Nags Head Elementary.

As described in a press release from the DCAC local artists, including Fay Davis Edwards, AmyLynn McCabe, Dawn Gray Moraga and Kayleigh Trott, with input from family and friends of Ravann and Sebi helped create a two-sided mural on the wall.

According to Edwards “AmyLynn, Kelly and I created a list of ideas that represented Ravann and Sebi, their loves, their beliefs, and their connection to the community.”

Every piece of the mural has a special meaning and, in our video,, Edwards and McCabe take us on a walking tour of the mural and explain the various elements and how they related to the lives of Ravann and Sebi.

It’s a beautiful tribute to two lives taken from us too soon and we love the final result and the story behind the art. We think you will also.

* A Go Fund Me fundraiser “Support The Light and Love of Ravann and Sebi” for Ravann and Sebi can be reached at: gofundme.com/f/support-the-light-and-love-of-ravann-and-sebi. 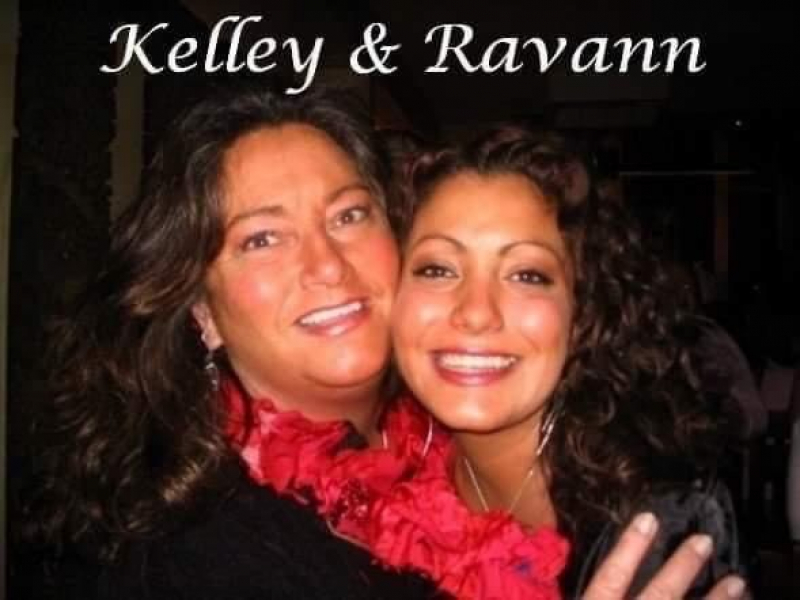 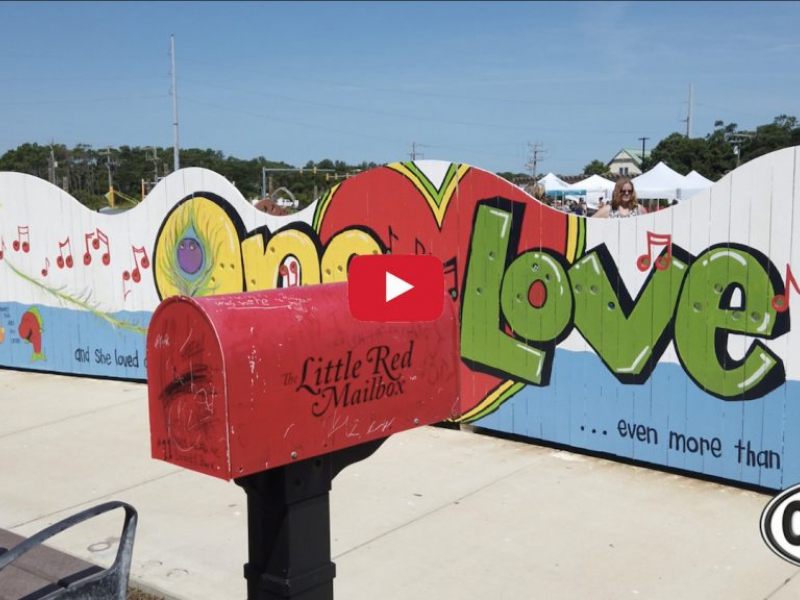 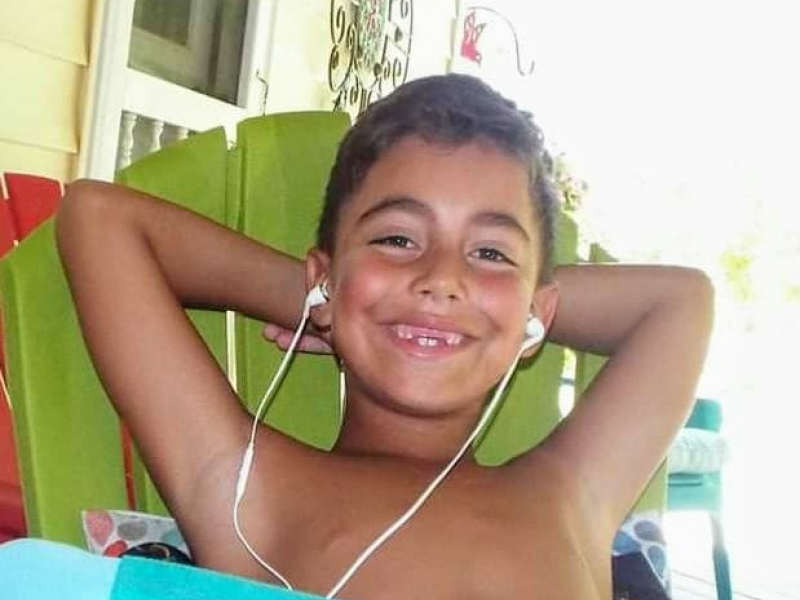 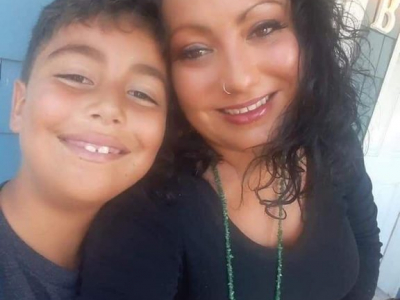 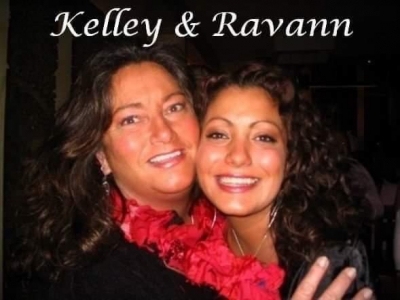 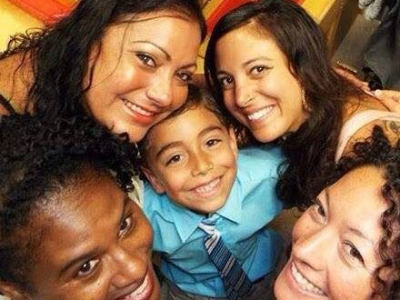 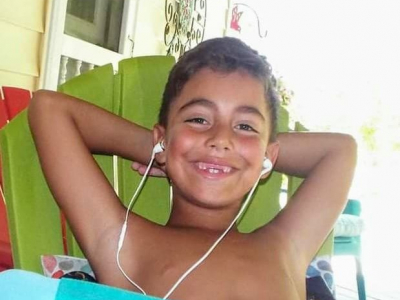 Russ Lay "Buzz Master" A Virginia native and former co-owner of OBX Voice, Russ also is a licensed mortgage broker and teaches political science and international studies a College of The Albemarle. He and his wife, Rose live in Nags Head with two cats.
Fun Things to Do OBX News OBX History OBX Scuttlebutt