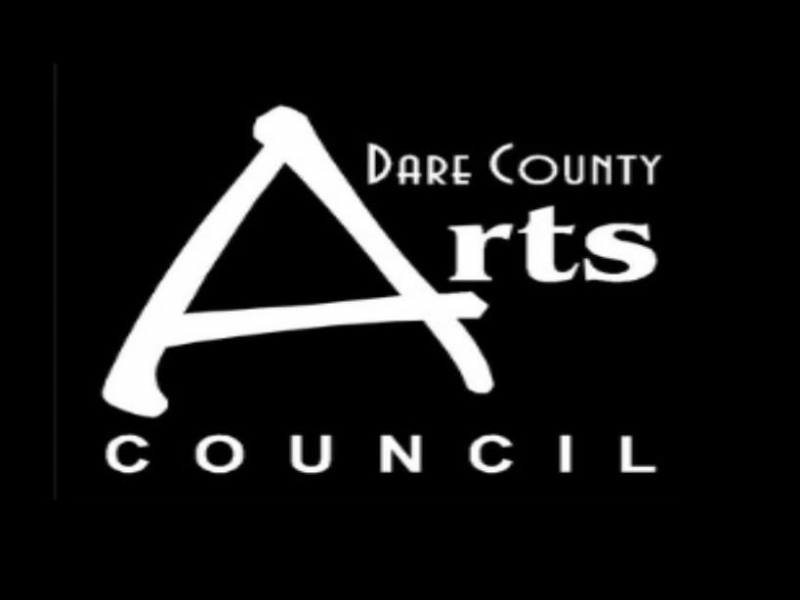 Were it not for COVID-19 the Outer Banks would be getting into the full swing of outdoor events.

As the Outer Banks emerges from the cold and dark winter season often punctuated by howling nor’easters and gray skies, spring brings our first fishing tourneys and outdoor celebrations.

At the historic Manteo Waterfront the seasonal change means First Friday celebrations commence-- when stores stay open later than usual and locals mingle with visitors in an outdoor party atmosphere.

And musical performances on the old courthouse steps are always a part of any downtown Manteo celebration.

And then came COVID-19. It forced the outdoor loving, social mixing, let’s-have-a-party denizens of these islands indoors and isolated. That’s not our cup of tea. Or growler of beer.

But Outer Bankers are known for their resourcefulness and ingenuity.

Local musicians began to post videos from their homes on Facebook. Other businesses and performers took to social media with poems, short stories and even pictures of paintings and other works of art completed in the spirit of the Stay Home-Stay Healthy movement.

One performer went a step further—Graham Outten—a favorite at local bars and restaurants year round-- started using Facebook live for what he called ‘couch sessions.’ Yes. He performed on Facebook Live from his own couch.

His performances caught the eye of Chris Sawin-executive director of Dare County Arts Council—an accomplished musician in his own right.

According to Outten the two brainstormed how to expand the couch sessions but social distancing rules prevented gatherings on such a small stage for most bands—leaving solo performers and family units to fill the venue card with acts.

Sawin kept plugging away and soon ‘The Courthouse Sessions-The Home Edition’ was born.

Sawin explains the intent of the effort in a press release from the DCAC “A huge part of our mission is to advocate for the arts and to provide opportunities for artists while engaging with our community,” said Dare County Arts Council’s Executive Director Chris Sawin. “As we witnessed the loss of income for artists caused by the COVID-19 crisis, we realized that this was the perfect time to launch something we’ve been working toward for years, The Courthouse Sessions. The arts are essential to getting us through these uncertain times, and we are promoting this series to showcase the important role the arts play in all of our lives. We hope you will support our local musicians by tuning in to watch them on our Facebook page and tipping them to show your appreciation. We look forward to the day when the crisis subsides, and we are able to bring this series back to our home at the Historic Manteo Courthouse.”

Subtitled an Outer Banks Performance Series, The Courthouse Sessions will feature local performers performing from their own homes every Tuesday and Thursday at 8:00 p.m. on the DCAC Facebook page using their ‘Facebook Live’ feed.

The premier session will take place April 30 and it’s only fitting that Bill Rea & Family are the first act to be featured. Rea is a Manteo fixture known as a solo performer and a member of several local bands. You’ll often see Rea and his friends performing at numerous Outer Banks events from charity fundraisers to outdoor celebrations.

Rea said he was sitting on his couch when Sawin called and asked if he’d take part.

“Our family was just talking about how none of the musicians locally were working so when Chris called it was ‘of course’. I mean, that’s what we do in the Rea family. Some families play games, others read books in separate rooms—the Rea’s—when we want to do something as a family we say ‘Let’s pick a little and play some music!.’ Ray told OBX.Live.

From virtual wine tastings to virtual concerts. COVID-19 may have forced us indoors but it hasn’t dampened that small-town atmosphere that appeals to locals and draws visitors by the thousands to experience that sense of belonging and sharing for themselves.

So stop by the DCAC’s Facebook page and scroll down until you find the Courthouse Sessions information and join in. Current shows are scheduled twice a week through May 28. 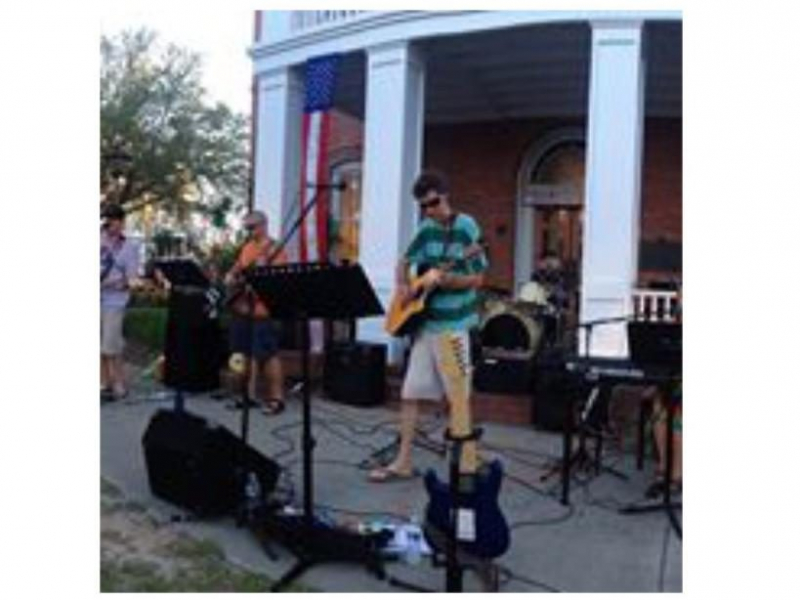 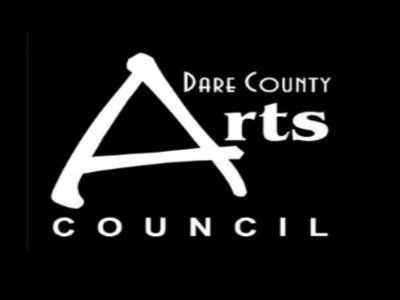 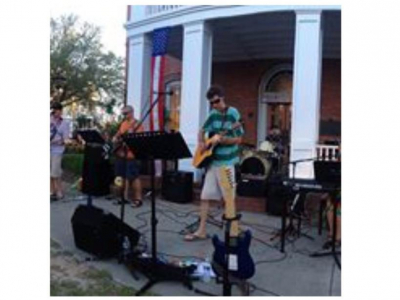 Russ Lay A Virginia native and former co-owner of OBX Voice, Russ also is a licensed mortgage broker and teaches political science and international studies a College of The Albemarle. He and his wife, Rose live in Nags Head with two cats.
Entertainment Fun Things to Do Reviews