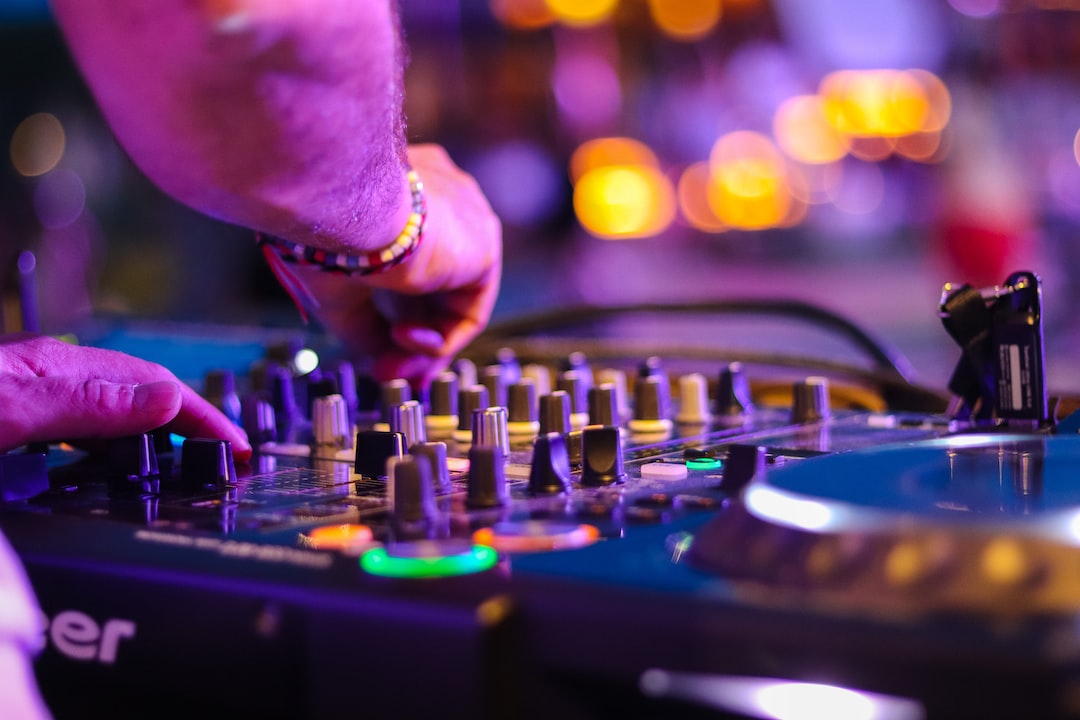 Banding Together to Keep Music Alive on the Outer Banks 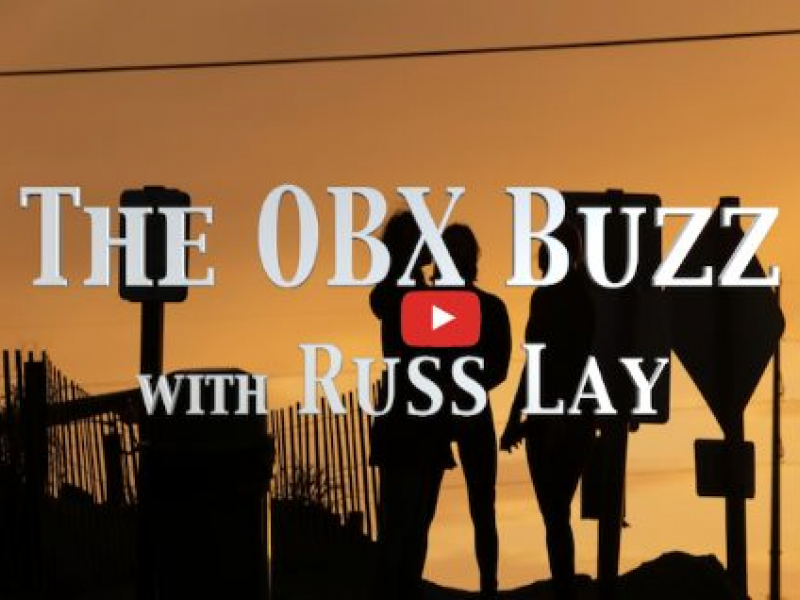 Try as we might the original intent of the OBX Buzz—to cover ‘buzzworthy’ events and happenings on the Outer Banks has continued to be stymied by the COVID crisis.

And nowhere is this more evident than the local entertainment scene—which is largely tied to restaurants, large events and even smaller venues such as weddings.

Entertainment gigs dried up completely during Phase 1 of the state’s virus response and have only marginally rebounded during Phase 2 when restaurants could re-open but at limited capacity.

While restaurants adapted to Phase 1 with takeout and delivery options local performers had to come up with even more creative ideas to continue entertaining audiences.

Two local musicians, Graham Outten and Bobby Soto were early standouts among a handful of OBX performers who took to video and then joined forces with the Dare County Arts Council to reach a larger audience.

We sat down with them at Jack Brown’s Beer & Burger Joint in Kill Devil Hills, a venue that has brought back live performances during the Phase 2 re-opening to talk about the recent past, the current music scene and what the future might (hopefully) look like. |

During the complete lockdown Outten started live videos on Facebook he tagged as “Casa de Graham’s Couch Jam”. He invited other musicians to join him and lacking the ability to pay them he compensated by making them dinner—another interest of Outten’s. The sessions became a success and the next stop was the Dare County Arts Council.

They expanded on DCAC’s ‘Courthouse Sessions’ where musicians were playing from their homes. Soto, who plays in the local band The Ramble is a techie by day and worked with the Art’s Council to separate the audio and video streams to greatly improve the audio quality of the live streams.

Although the performers volunteered their time for DCAC they did devise a way for viewers to ‘tip’ via platforms such as PayPal and Venmo adding some much needed income to the coffers of musicians who by early spring are performing gigs at venues that start opening in March or booking their entire summer gigs in advance of the tourist seasons.

Now that venues have opened up things are improving but much depends on each individual performer and the venues that are regular spots for them. Outten notes for himself private parties were a source of springtime income and those disappeared. Some of his more regular venues from prior years, such as Aqua in Duck came back and he has been able to add performances there.

For Soto and The Ramble things are much different. The number of venues that can host bands is already limited and social distancing among the band members and the crowds, which differ from crowds where solo performers are playing make it much tougher.  Soto has resorted to doing solo and duo acts while his band and others wait for the day when restaurants and bars can host larger crowds without social distancing concerns.

Social distancing is an issue everywhere. The other issue is at 50% capacity restaurants really need to turn tables more often—meaning clients who might linger to listen to a band will not be vacating those tables. As a result, even if social distancing didn’t present a challenge the economics of operating at 50% capacity creates other considerations for restaurant owners.

While making sure they aren’t speaking for other musicians, Outten and Soto feel they are in a good spot. They have daytime jobs and their acts are in demand year-round. Both are prepared for a lean summer and fall and expect things to improve in the following year.

Outten related that one good outcome of the isolation process is that musicians have had time to focus on writing and composing and he expects some awesome material to emerge when the world returns to normal.

Again, the video provides more insight and all of us are anxious for the Outer Banks music scene to return to the energy and vibrancy that is very much a part of why living and vacationing on the Outer Banks is so much fun. We may be a ‘small town’ but our music and arts scene has always been top tier. 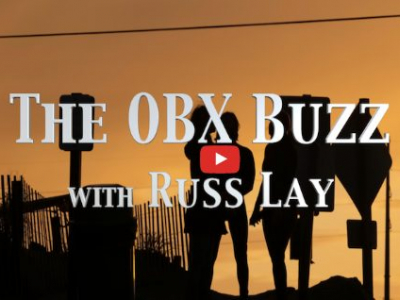 Russ Lay "Buzz Master" A Virginia native and former co-owner of OBX Voice, Russ also is a licensed mortgage broker and teaches political science and international studies a College of The Albemarle. He and his wife, Rose live in Nags Head with two cats.
Entertainment OBX Scuttlebutt Reviews Travel Fun Things to Do